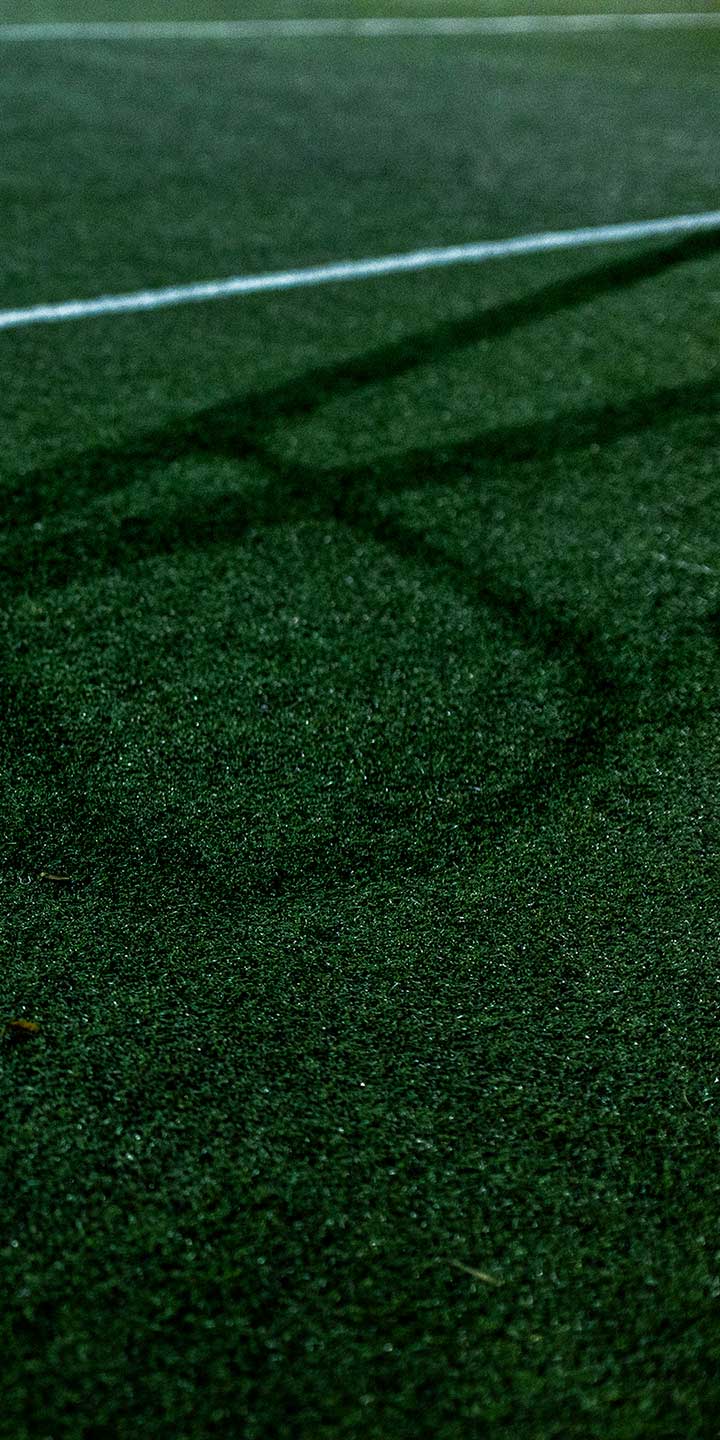 Wednesday 10 March 2021 - On 5 March 2021, the Court of Justice of the European Union (CJEU) ruled that the right conferred on four Spanish professional football clubs to continue to operate as non-profit entities and benefit from the reduced tax rate associated with that status constituted an illegal State aid.

BACKGROUND OF THE CASE

However, this law contained an exception that allowed clubs that had achieved a positive financial balance during the financial years preceding the law’s adoption to continue operating in the form of non-profit legal persons and to enjoy, in that capacity, a special rate of income tax (the “measure”).

The measure was never notified to the European Commission.

In a decision of 4 July 2016, the Commission decided that the Spanish law, in introducing a preferential corporate tax rate for the four clubs concerned, constituted unlawful and incompatible State aid, and ordered Spain to discontinue it and to recover the individual aid provided to the beneficiaries of that scheme.

Following an action for annulment brought by FC Barcelona, on 26 February 2019 the General Court of the European Union (“General Court”) annulled the Commission decision on the ground that the Commission had failed to discharge the burden of proving that the national measure at issue provided an advantage to its beneficiaries, given the existence of a less favourable deduction rate for reinvestment of extraordinary profits for those entities than that applying to public limited sports companies.

First, the CJEU’s ruling has highlighted that the measure concerns an aid scheme to the extent that the reduced tax rate has been capable of benefitting, by virtue of that measure alone, each of the eligible football clubs, defined in a general and abstract manner, for an indefinite period of time and an indefinite amount, without further implementing measures being required and without those provisions being linked to the realisation of a specific project.

In this regard, the Commission’s global assessment required by Article 107(1) TFEU has to exclusively relate to the scheme and must not be carried out ex ante. In other words, whether the scheme was capable of conferring an advantage must be assessed with reference to the time of its adoption, and not taking into consideration the financial situation of the beneficiaries at the time of the subsequent grant of the aid. Indeed, taking into account the (future) materialisation of the advantage would be tantamount to favouring States that violate Article 180(3) TFEU over those that comply with their obligation of prior notification. It is only at the stage of the possible recovery of the aid granted on the basis of that aid scheme that the Commission is required to determine whether that scheme has actually conferred an advantage to its beneficiaries taken individually.

In the case at hand, the measure was, from the moment of its adoption, capable of conferring an advantage to certain clubs – including FC Barcelona - as it allowed them to continue to operate as non-profit entities and as such benefit from a reduced tax rate compared to that applying to clubs operating as public limited sports companies. The fact that, at a later stage, the advantage might be neutralised by a less favourable deduction rate for the reinvestment of extraordinary profits applied to these non-profit entities was irrelevant for the Commission’s assessment of the aid scheme under Article 107(1) TFEU.

Consequently, the CJEU annulled the General Court’s judgment on this point.

Subsequently, the CJEU assessed and rejected the other grounds for annulment brought by FC Barcelona before the General Court.

First, the CJEU ruled that based on the principle of res iudicata, it was not in a position to assess the compatibility of the obligation for professional sports clubs to convert themselves into public limited sports companies with the freedom of establishment since this General Court finding had not been appealed by FC Barcelona or the Kingdom of Spain.

“The CJEU deemed that FC Barcelona could not rely on the legitimate expectation that the aid was lawful”.

Furthermore, to the extent that the aid scheme was implemented without prior notification to the Commission and was as such in breach of Article 108(3) TFEU, the CJEU deemed that FC Barcelona could not rely on the legitimate expectation that the aid was lawful.

Regarding Barcelona’s plea that the measure was justified by the internal logic of the tax system, in particular the fact that public limited companies seek to distribute their profits among their members while non-profit entities do not, the CJEU highlighted that the violation of Article 107 did not result from the different tax regime in itself, but from the fact that not all professional clubs could access the non-profit legal form and thus benefit from this favourable tax regime.

Finally, the CJEU considered that the aid scheme did not constitute an “existing aid” within the meaning of Article 1(b)(i) of Regulation 2015/1589. Indeed, according to the CJEU, the aid scheme arose from the introduction in 1990 of a differentiation between clubs authorised to operate as non-profit entities (and to benefit from the associated tax regime) and those that were not.

In the light of all the foregoing findings, the CJEU dismissed the action brought by FC Barcelona.

Gauthier Bouchat (This email address is being protected from spambots. You need JavaScript enabled to view it.)